Krista is an LA-based actress, writer, image-maker, and health coach who’s been turning to her yoga mat to work through life’s ups & downs for nearly 15 years. She recently completed her MA in Visual Anthropology at the Free University of Berlin, Germany where she focused on ancestral nutrition and movement. Her thesis documentary film, flow, which looks at the healing effects of the yoga practice and the concept of “conscious living”, screened as part of the 2016 Culture Unplugged Film Festival.

An active member of Women in Film, Krista has a lifetime of putting women at the forefront of her work. She has performed in several female-centric plays and staged readings whose proceeds have gone to supporting causes such as The International Centre for Women Playwrights, Women’s Crisis Services, and many local women’s shelters. Krista has also served as a member of the Toronto ACTRA Women’s Committee, supporting and honoring women in film who have forwarded gender equality in the industry both in front of and behind the camera.

Most recently, she created and wrote a hilarious original series called Wholesome Foods, I Love You… Is That OK?, which is proving to be a vehicle for merging all parts of herself: creative, activist, yogini, and total health nut. 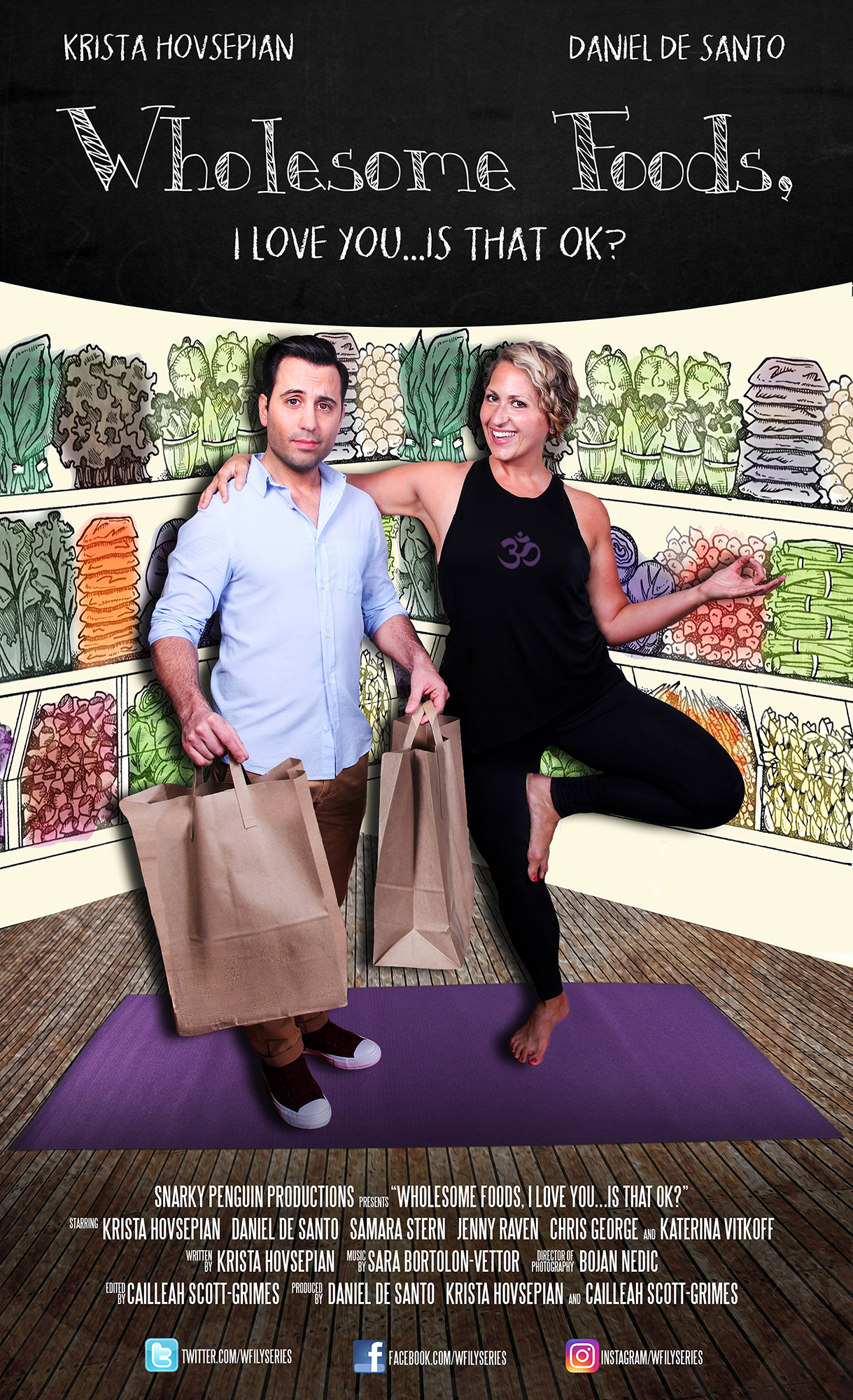 1. How did you get into the entertainment industry?

KH:  I booked my first commercial when I was three, but I was painfully shy as a kid, so that intro to “the biz” was pretty short-lived – I wouldn’t even talk to my own grandparents for years. Then, when I was in the 2nd grade our teacher had us write poems and act them out in front of the class. Later that same week, we worked on a drama unit and performed short self-directed scenes. She immediately reached out to my parents, saying that I’d really come alive and lit up during both activities. She suggested that they enroll me in acting classes at a local studio and that was that – I knew exactly what I wanted to spend the rest of my life doing.

2. How do you stay motivated and inspired to better yourself as an actress and a writer?

KH: I’ve always naturally been a highly-motivated person. My parents instilled a solid work ethic and an unwillingness to quit in me from a very young age. As an adult, my yoga and meditation practices have become an integral part of keeping me focused, grounded, and on track. These practices keep me connected to that “something bigger” as an artist. It’s easy to get caught up in the superficial side of my industry, but the things that come with buying into that can’t sustain you. They’re hollow. They’re not real. Knowing how to sit with myself, moving through things on my mat, staying connected to my breath – those are the things that keep me focused on using creativity and storytelling as healing modalities. When you’re being called to be of service in that way, you can’t help but want to keep growing and improving on a personal level. 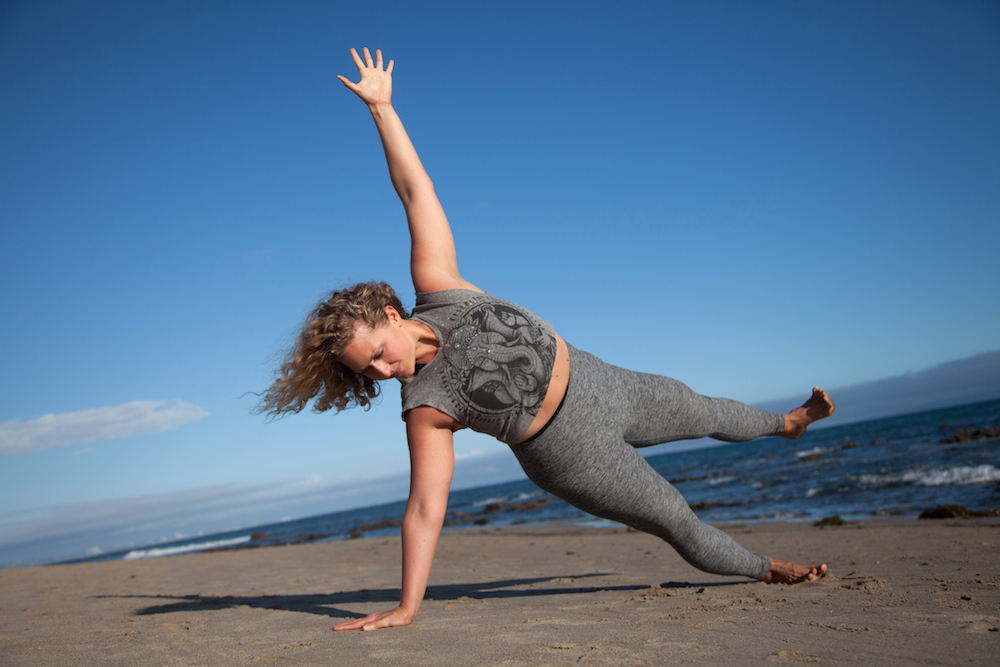 3. Why is it important to have a mission and intention in business?

KH: When we don’t have a larger purpose, mission, or intention, I think that’s when we get into trouble with unhealthy thoughts and habits, and self-destructive behavior. And I think that goes way beyond sustaining ourselves in business – I think having a deeper reason for moving forward is really the key to success in almost every realm, be it sticking with a new fitness regimen, making healthy meal choices, or creating the careers of our dreams. There has to be that long-term, ongoing motivation that reaches far beyond, “I want the six figure salary” or “My goal is to fit into my skinny jeans before the reunion”.

KH: In a lot of ways, especially as actors, we’re asked to be 2-dimensional versions of ourselves which isn’t in alignment with my authenticity M.O. at all. There’s so much pressure to seem perfect, to look perfect, to be perfect and not all, but many industry professionals kind of dehumanize actors. They can be really quick to point out perceived flaws and shortcomings in tactless ways without batting an eye… It’s a constant practice trying not to take any of it personally, focusing on the creative work, and staying rooted in self-love. 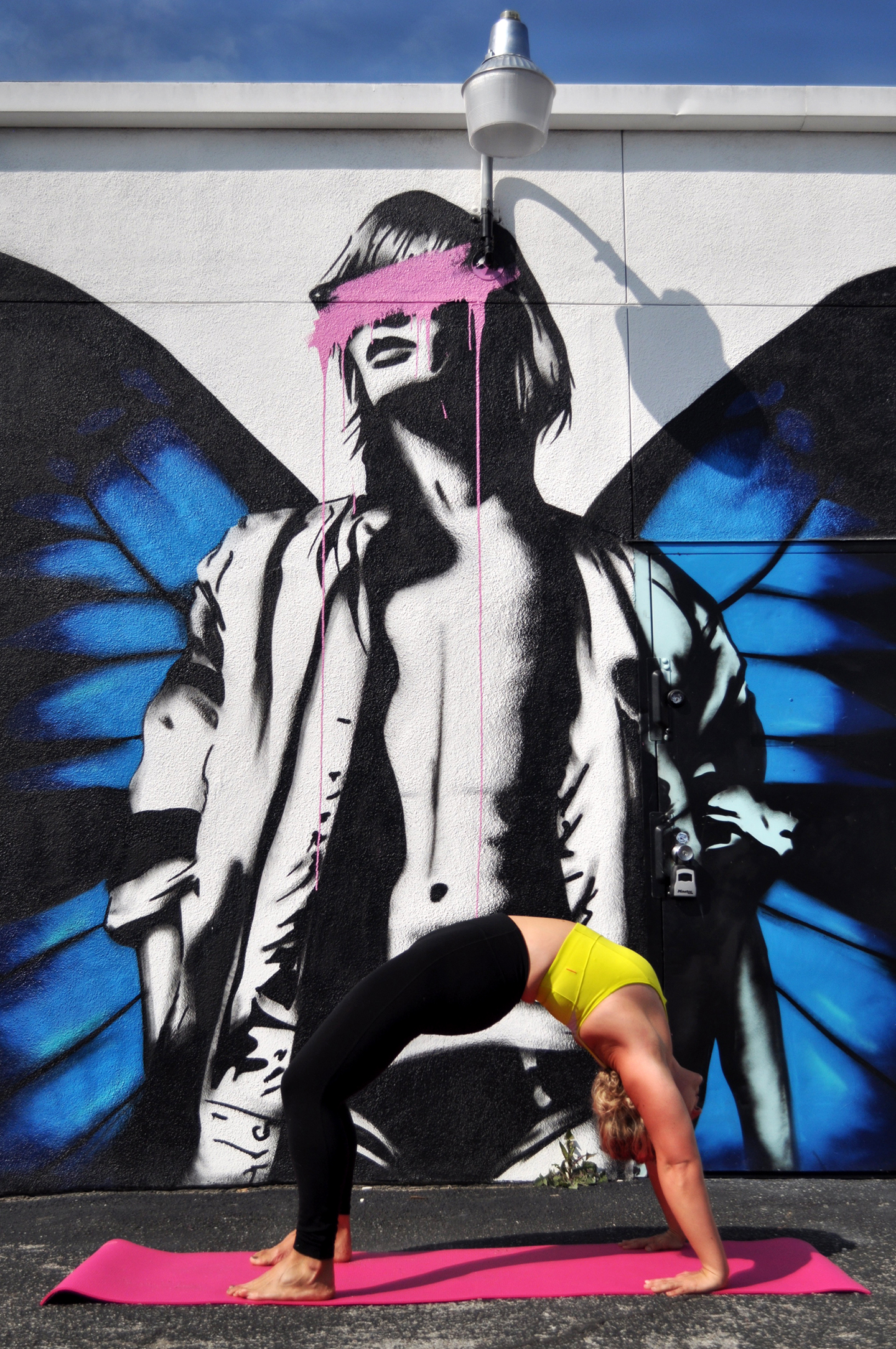 5. Where do you see the entertainment industry in 10 years?

KH: I’m hopeful that we’ll keep making positive shifts like those that have come into play over the past few years: more inclusivity, more diversity, more roles/jobs for women (and mutual respect and equal pay!)… More truth and authenticity in the work that we create. At festivals, I’m always drawn to indie European or French Canadian films because the stories are usually richer, we see wrinkles and moles and scars and freckles and multi-dimensional actors of all ages/shapes/sizes. I think broader, more mainstream audiences are hungry for something real, something more substantial. And that’s what really drives me to keep showing up and doing the work.

6. What is your life motto?

KH: When it comes to creativity, I’ve adopted what one of my mentors has always said,  “The answer to every one of your questions is: ‘There are no rules’ or ‘It depends…’” There’s freedom in that. 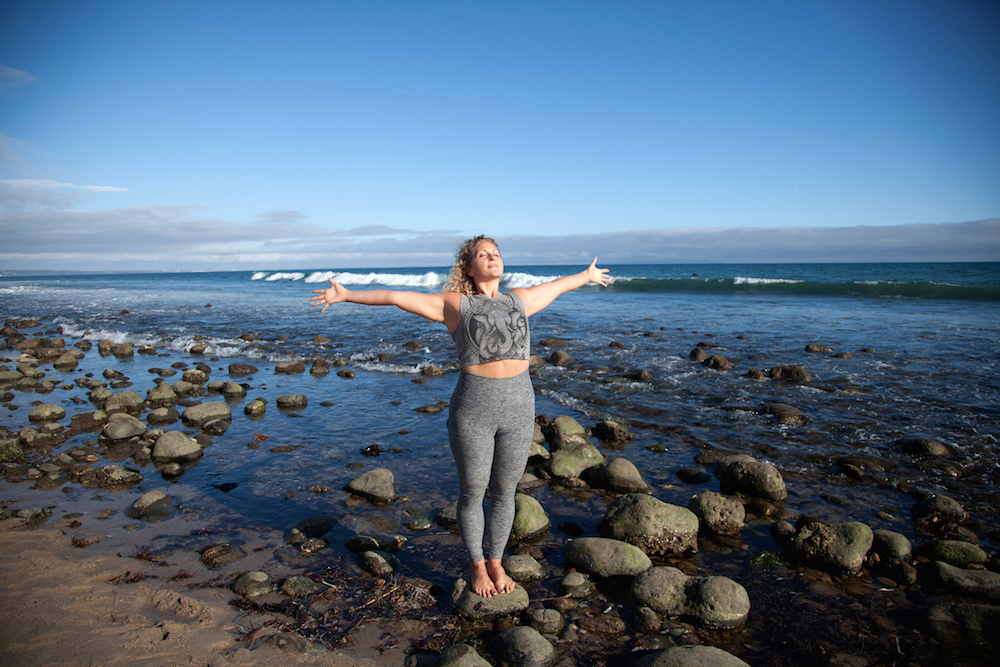